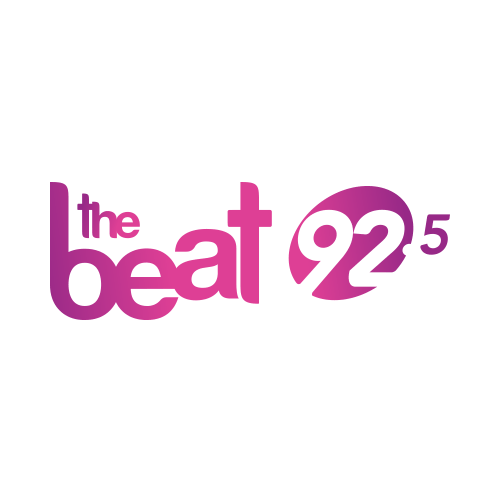 "[...] Sammy's been working in France for the last little while and it's safe to say that they've fallen in love with him there, too. Sammy just won Best Comedian in Le Parisien magazine's prestigious countdown of this year's best performing arts and TV stars. He's now sold 55 000 tickets in Europe. 171 shows in Paris, the rest in France, Belgium and Switzerland. The guy's a machine. [...]"