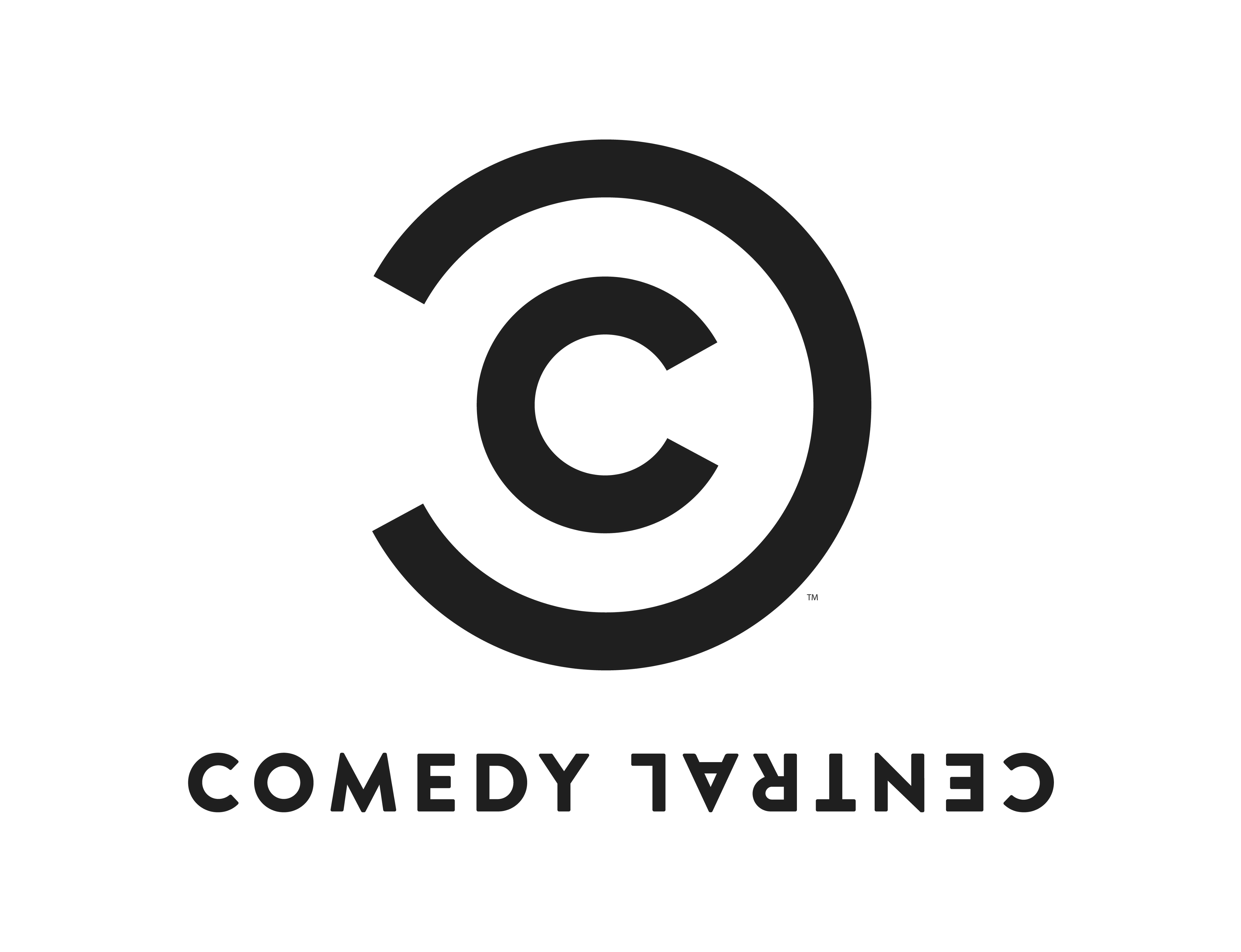 Montreal, February 28th, 2013 – Comedy Central knows what’s funny. And so do the millions of viewers who watch the channel. Whenever and wherever audiences have wanted comedy, Comedy Central has given them more ways to laugh.

To kick off their foray into live entertainment in India, Comedy Central has chosen Indo-Canadian comedian Sugar Sammy to perform for its new on-ground property “Comedy Central Presents” bringing viewers the best in stand up comedy from across the world. Sugar Sammy will perform in Mumbai, Delhi and Bangalore this March 2013.

Sugar Sammy has performed over a thousand shows in 30 countries in English, Hindi, Punjabi and French. In the last 11 months, he has sold 120,000 tickets. Part of a new breed of young, global, accessible performers, Askmen.com dubbed him “Comedy’s New Rock Star” and The Hollywood Reporter selected him as one of their “Ten Comics to Watch”.  This past week his tour ranked as the 30th biggest grossing tour dates In North America over the last 3 months, according to Pollstar.

India may never be the same after Sugar Sammy brings his comedy and his views on his Indian roots, world travels, arranged marriages, pop culture and modern day relationships to the homeland.

Our story begins in August when Comedy Central India aired Sugar Sammy’s comedy special “Live in Montreal”. No one could have predicted the tidal wave of viewer response that the airing unleashed. Ferzad Palia GM & SVP English Channels Viacom18 Media Pvt. Ltd. continues the story: “When we aired LIVE in Montreal in India, fans reacted by the thousands on social media, demanding to see him live in India and we realized that it was a great idea & a perfect fit.”

“It’s an honour to be the first artist to be presented with a live tour with such a legendary brand as Comedy Central in India” says Sugar Sammy. “My parents were born in India and left when they were in their 20’s. A lot of my comedy comes from the generational clash between me and my family. This series of shows is just the beginning of what’s to come in India.  I hope to slay a new legion of fans and create some more history!”

Ferzad Palia continues: “We are very excited and proud to be presenting Sugar Sammy’s tour. We hope to see more of his brand of comedy here in India – global, international and yet extremely relevant to our viewers.”

Tickets for all shows in India are on sale now at www.Bookmyshow.com

After completing his Indian tour, Sugar Sammy has a special treat in store for his Indian fans in Montreal: On March 30 he will perform a first – a Hindi/Punjabi/English/French version of his show!

Comedy Central India, an offering from the Viacom 18 conglomerate (a 50:50 joint venture between Viacom Inc. and Network18) was launched on January 23, 2012 with a powerful programming line-up which includes hits like Saturday Night Live, Coupling, The Office, Seinfeld, The Wonder Years, That 70s Show, South Park & Goodness Gracious Me amongst others. Comedy Central is India’s first 24-hour channel dedicated to English language comedy content. The channel is available in over 20 million households across India and across analog, digital cable & DTH.

Sugar Sammy travels the world, performing to his dedicated fans in countries as varied as England, the U.S., Dubai, South Africa, Singapore, Holland, Australia and of course, Canada. He’s been invited to perform at Montreal’s Just For Laughs Festival seven times and is the first, and probably the only comic to perform in all four of his native languages in the English, French and Toronto editions. No stranger to the prestigious festival circuit, he’s also performed at the Sydney, Cape Town, Johannesburg, Melbourne, Auckland, Halifax, Quebec City and Winnipeg festivals as well as Le Grand rire festival in Quebec City.